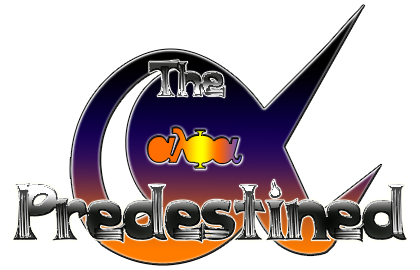 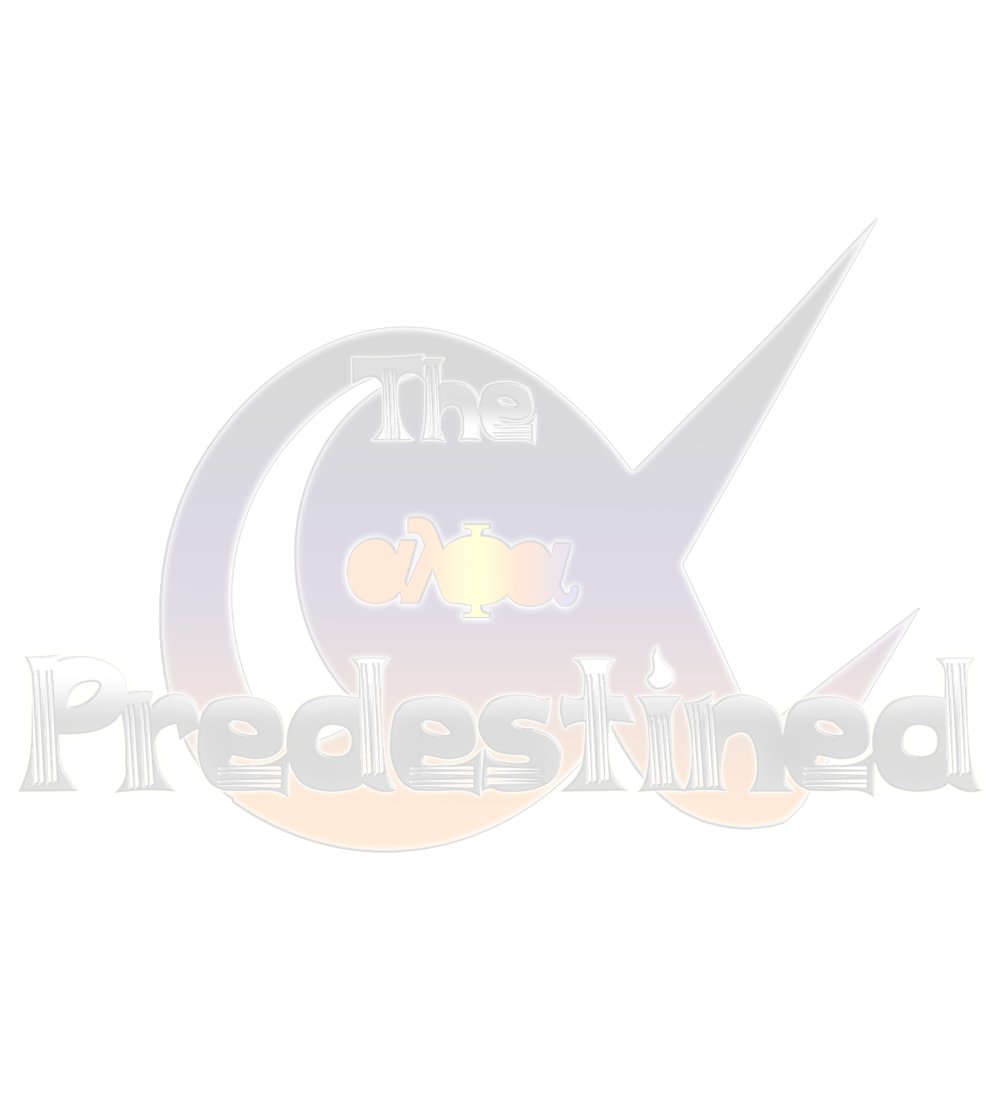 Asia Lexander is a peculiar girl, 16 years old, with what seems like an overflowing imagination. However, she and her friends will soon discover that what she is capable of hearing is not the product of her imagination, but of a world that was hidden from us humans, so that we would not know the truth. However, the time that was given to humans on Earth ran out in 2012, and if we continue here, it will have been due to the heroic feat carried out by the predecessors of these new heroes, known as "the predestined ones".

Something in the confines of our Galaxy is approaching, and there will only be one way to stop it: accepting the powers that will be obtained through the fruit of destiny. The problem is that the fruit loses power in each generation, and this will be revealed by one of the oldest entities that inhabits the Earth, the spirit that gives all life to this world: "Gaia".

It will be up to the predestined ones to search for a solution to face the great danger that lurks behind human beings, understanding the power of friendship, while mastering their own feelings, since they are the only ones that can activate the forces of nature that govern our Universe. Although at first nothing united them, they will need to leave their differences, fears and selfishness aside, for a greater cause: the salvation of their loved ones and of the entire human species.

Once their powers are developed and, with the help of a being, hitherto unknown in Mythology: "The Pantitan," they must face a monstrous beast clothed in a greater power, granted by the "Ancestral Beings," the creators of our universe. However, the battle will not seem to go in favor of the predestined.

The online comic "The Alpha Predestined" is based on the book of the same name, yet to be published.